Happy friday readers! Next friday (technically early saturday morning) I am leaving Mexico which is a sentence I can’t believe I just typed. We’re going to have to process that somewhere else. But for now, some reads.

One of my favorite foodbloggers, the Amateur Gourmet  (and the first food blog I followed back in 2008 or 9) went to Germany as part of a Eurotrip and I really relate to his sentiments about the trip. Berlin is supposed to be so cool and the country may win the world cup but it still makes me feel uneasy.

Taylor Swift wrote a WSJ op-ed on the music industry. I saw some backlash calling this a humblebrag (she’s really successful and this is what she does) but I find that some of comment rarely written about men. Hello, successful people, who often owe their success at least in some part to luck and opportunity, usually have some expertise and it’s useful to share it. Can’t wait for her 5th album, which yes, I will buy.

Zingerman’s is the UMich late night deli of choice AND a really innovative business model. Soliciting feedback from workers at all levels is so smart and thus far, pays off.

A few years ago, Leah and I made chocolate chip cookie ice cream sandwiches for my dad’s birthday. Replacing the cookie layer with a sheet of brownie looks so tempting. We’d obviously use coffee ice cream. #sokoffler

WHOA Villa Crespo. This is the Buenos Aires neighborhood I lived in during study abroad, right south of super trendy Palermo Soho, now gentrified enough to merit a NYT piece. May I just say, if you find yourself there, that Mazzo is not the best cafe in the area. A mere block away, sister spots Café Crespin and Don Bakery are far superior. Seriously, they bake their own bread at those spots and Mazzo has storebought pita and rude waiters. Also omitted is the great tapas bar La Esperanza de los Ascurra.

The huge crisis of children fleeing to the border is a big topic here and I assume, in the US.  Two articles, one on the violence the children are facing at home and one on the difficulties of migrants who don’t speak english or spanish (thanks Dad for sending).

Lastly, I read one and a half novels this week, both by Jojo Moyes. I finished One Plus One in one night and started Me Before You last night. Sidenote: this author loves titles with pronouns. Both recommended.

I’m hoping to make the most of my last weekend here and am sending so much love to my family as they head to one of my favorite places in the world for a weekend. I miss you guys and hope we can all be there together soon! 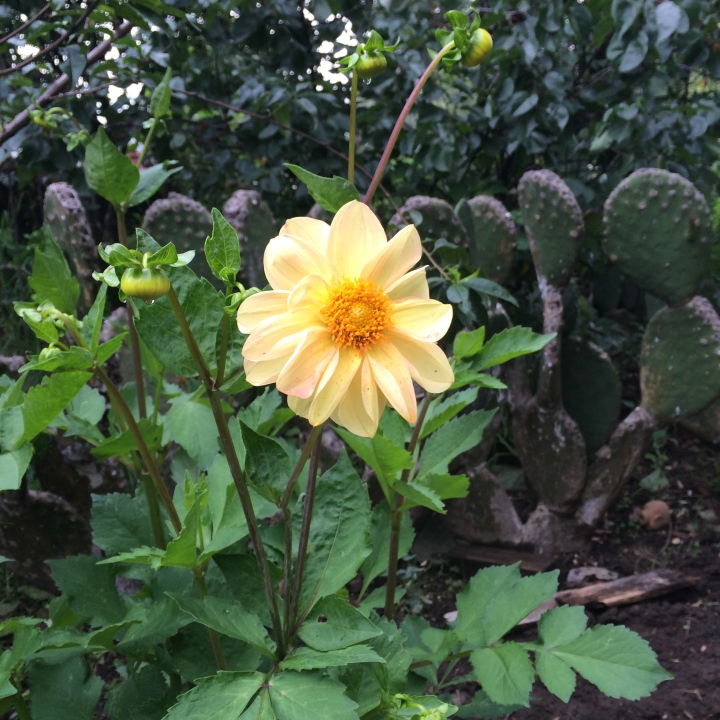